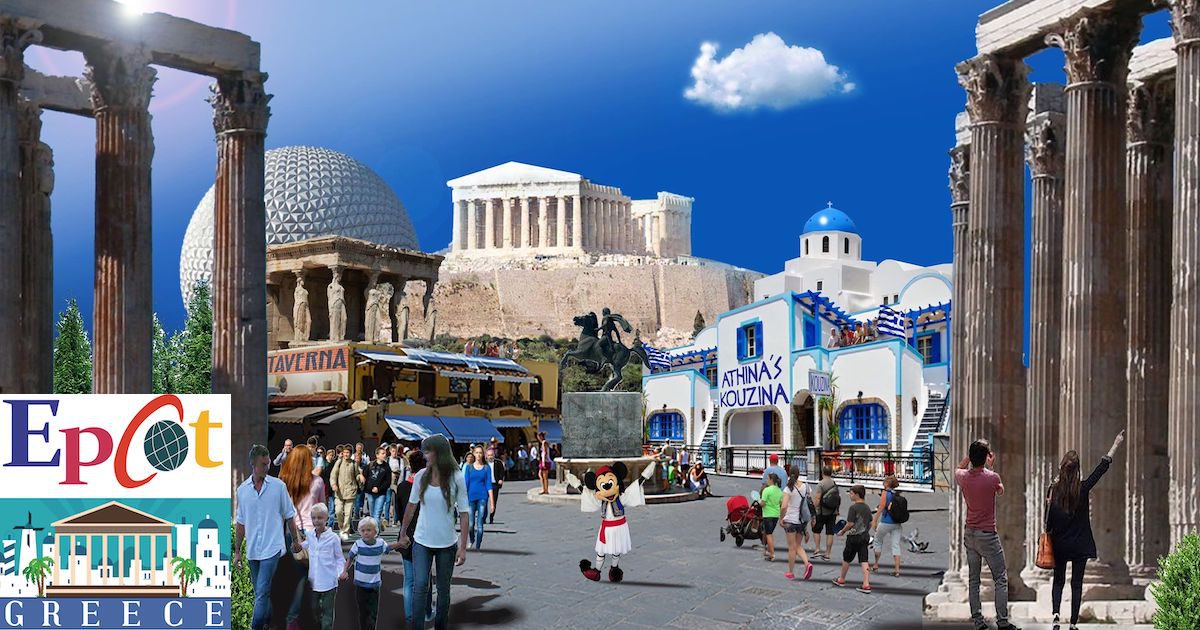 We are confident that we can reach our goal with your support!

Walt Disney once said “If you can dream it, you can do it!“. This petition is to bring attention to Disney that Greece should be its next country added to the EPCOT’s World Showcase at Disney World.

So finally, how is it that a country with Greece’s beauty, rich history and innovation is not in the World Showcase?
We are confident that we can change that with your support!

Now is a great time for Disney to add a new country to EPCOT.

Disney World is currently expanding with the recent opening of Avatar in 2017 and Star Wars Land & Guardians of the Galaxy opening in 2019.

We are reaching out to all of you to please sign this Petition and pass it around to family and friends.
Let’s give Greece its rightful place in Disney’s EPCOT World Showcase!

Your help is greatly appreciated