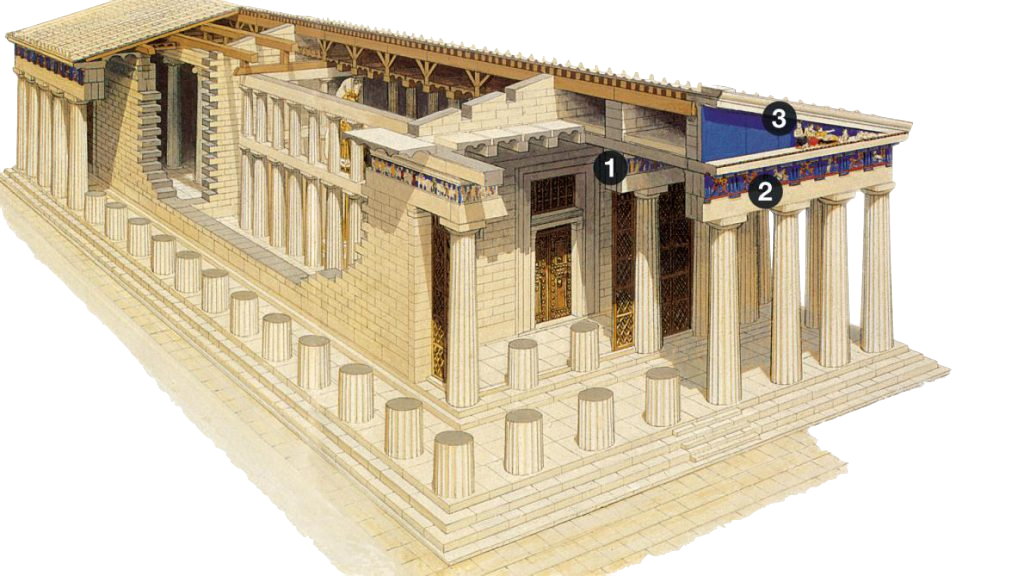 Today, Thursday 27th of August we will meet with Ms. Elena Korka to discuss our strategy.