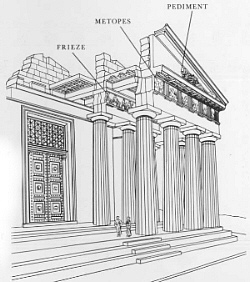 In addition, the intent for this projects is not only for the reunification of the British Museum items, but also for other parts located in Paris, Vienna, Munich, and Copenhagen.